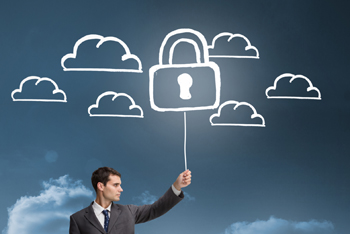 … and has urged trustees and practitioners to be wary of their obligations.

In 2012, the commissioner agreed to exercise his powers to allow a super income stream to be taken and a fund to continue to claim exempt current pension income (ECPI) where minimum pension payments are not made in certain circumstances.

In an address to a Tax Institute conference, Matthew Bambrick, the ATO’s assistant commissioner, SMSF segment, superannuation, noted that an SMSF may self-assess where the underpayment is small, they have not previously self-assessed the exercise of the general powers or they have made a catch-up payment as soon as possible.

In all other circumstances, however, the fund must apply for the ATO to exercise the general powers and must demonstrate the circumstances for the underpayment were outside the control of the trustee, Mr Bambrick said.

“We’ve finalised 242 cases where SMSFs have requested the exercise of this exception and have allowed only 20 per cent. In the remaining 80 per cent of cases, the funds did not demonstrate that the factors preventing payment were beyond trustee control,” Mr Bambrick said.

One example would be if the circumstance was a medical condition, it was not serious and was short term, with no supporting medical documentation.

Another example involved circumstances that prevented payment being made being experienced by one or some trustees, but not all of them. Mr Bambrick noted all trustees are equally responsible for running the fund.

“Be careful in this area. It’s surprising how many SMSFs and their advisers carefully plan the sale of assets, creating capital gains in the first year the member is in retirement but then forget to pay the minimum pension amount, meaning they place at risk the ability to claim ECPI,” Mr Bambrick said.