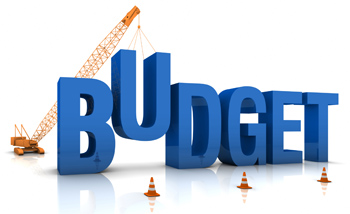 Superannuation could potentially be a target in the upcoming 2015 federal Budget,…
…with the government becoming increasingly frustrated in its attempts to reduce debt.

SMSF Owners’ Alliance executive director Duncan Fairweather told SMSF Adviser with pre-Budget submissions closing at the end of this month, super could be one of the ways the government looks at reducing the deficit.

“Clearly there’s a risk that the government, which has been very frustrated in its efforts to reduce the deficit and cut back on debt, will be attracted to look at superannuation savings.

“We’ve already had problems from the previous government attempting to impose a new tax on earnings in SMSFs.”

Mr Fairweather said while any budgetary proposals would likely be aimed at the super industry in general, the reality is that the SMSF sector holds the majority of the money.

“If the government is looking to raise revenue from the superannuation sector, SMSFs will [likely] have to pay,” he said.

The SMSF Owners’ Alliance, he added, will be holding the government accountable to its commitment that it would not touch superannuation during its first term of power.

“Regardless of what government is in power, the retirement income savings system should be in a sense sacrosanct and once those [retirement] savings are made, governments of any flavour should not be able to get their hands on the money that people have saved for their retirement,” he said.